The Divisional Weekend of the NFL postseason did not disappoint with excitement. The Titans continued to ride Derrick Henry, the 49ers defense came back to midseason form, Mahomes brought the Chiefs back in a quarter and Aaron Rodgers made a couple clutch throws at the end of the game to secure the “W” for the Packers. So this week we have the Tennessee Titans looking to ride their wave of success into their matchup against the high octane Kansas City Chiefs team. While the Green Bay Packers are going into San Francisco seeking revenge for a lopsided regular season matchup with the 49ers. We have some great games to look forward to in the Conference Championships! I step through the fantasy football analysis for each of those games below.

Feel free to reference the Targets and TD’s pages to see who has gotten the looks and end-zone appearances through the regular season. Enjoy the fantasy football postseason analysis of players in this weeks games. Best of luck to you in any fantasy football playoff contests that you are partaking!

It will be interesting to see if Derrick Henry keeps going over 180 yards as the Titans hope to keep the Chiefs offense off the field. I do think the way the Titans attack the Chiefs are with their running back Derrick Henry and tight ends Jonnu Smith and Anthony Firkser. The Chiefs D/ST has been playing very well heading into the post season. While a touchdown like the one Kenny Stills had to start last weekends game could happen, those will be rare opportunities for the Titans this week. You stick with Mahomes and Kelce while you anticipate Tyreek Hill to do more than he did last week. Damien Williams should continue to pace the running backs and I would expect Mecole Hardman, Demarcus Robinson and Sammy Watkins to get a handful of receptions as well. I feel the Chiefs have the edge but after beating the Ravens and Patriots, a Titans victory is becoming less farfetched.

You feel confident with starting: Davante Adams and George Kittle.

The Packers come in looking to punch holes in the stout San Francisco D/ST. Davante Adams should continue to get his catches but others will need to get involved to secure the victory. Aaron Jones should get his chances in this one but the 49ers will be tough to run on. I think the pass catching running back Jamaal Williams could be utilized more along with tight end Jimmy Graham. Wide receivers Allen Lazard and Geronimo Allison could mix in if they win their matchups for Green Bay as well. The 49ers have the opportunity to attack the Packers with their stud tight end George Kittle. I expect their running backs Tevin Coleman and Raheem Mostert to find some success as well. I do believe the strength of the Green Bay D/ST is against wide receivers. So I temper my expectations for the 49ers wideouts this week. I would lean for the 49ers to pick up the win but would a Packers win overly surprise me, not really.

Enjoy the games this weekend! As always, give us a follow on Twitter @TargetsandTDs to stay current on last minute thoughts, analysis or injury updates prior to kickoff. The NFL Inactives should be out 90 minutes prior to kickoff to assist with any up to game time decisions that you may have to make as well. 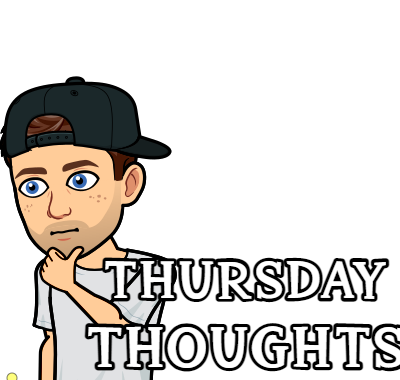