The 2022 NFL Draft is in the books, and it was a lively one! Besides the selections themselves the draft was full of trades which added to the excitement this year. Now the exciting piece for football and fantasy football lovers starts, the 2022 Post NFL Draft analysis and how these new players fit with their new teams! The teams have made changes and now we can try to figure out which players are in opportune spots to start their careers in regard to scoring points in fantasy football.

The position went later than what I had anticipated going into the 2022 NFL Draft. So that will be interesting to see who gets their shot at some point in the upcoming 2022 NFL Season. Since they were drafted a little later this year that says to me no guarantees in Quarterbacks getting on the field from the start of the season. Although, I think a few will get their opportunity at some point in the 2022 NFL Season.

Unless a Quarterback has a good rushing floor, they most likely won’t crack the top ten in their position category. I do have low expectations for the position going into the 2022 NFL Season but in a few years, we may well see these guys playing a bit more. Some Quarterbacks that I am keeping an eye on going into the 2022 NFL Season in regards to Fantasy Football are (in order of preference):

The Wide Receivers were the position of abundance this year. So, “when in doubt, grab a wideout” in your upcoming dynasty rookie drafts. They usually need a little time in the beginning of the season to really get up to speed as far as offering consistent fantasy football points each week. So be patient as the season starts out and look for the consistency later in this rookie season. Some Wide Receivers that I will be watching heading into the 2022 NFL season in regards to Fantasy Football initially are (in order of preference):

There are a few Tight Ends to raise an eyebrow of interest to this year. Usually, a few years are needed before these guys become fantasy football relevant. Some Tight Ends that I am intrigued to see grow in their NFL career are (in order of preference):

It will be interesting to look back at these initial takes prior to the season getting started. I am sure some may drop off my watch list and some others will probably be added. The draft gets the players in, then they get to practice, learn plays/schemes to get their playing time opportunity at their position. A wide receiver playing on a team that runs the ball most times may not be great. While a fantastic running back in a pass happy offense isn’t always a combination for good things in fantasy football. Be aware of the teams the players find themselves on and let’s see who moves up depth charts as the summer goes along.

Ability, Availability and Opportunity have all gotten the players to this point! Some players are closer than others in how much of an opportunity that they will have. Who will have the chance for Touchdowns? Who slides in for a good portion of Targets? If you believe a player is in line for either, you know I would be interested in them! If you missed it before the draft, feel free to check my thoughts leading up to the 2022 NFL Draft and keep it in mind when looking at rookies through a fantasy football lens.

I hope everyone continues to stay safe and healthy! Enjoy the journey throughout the 2021 – 2022 Fantasy Football Season! 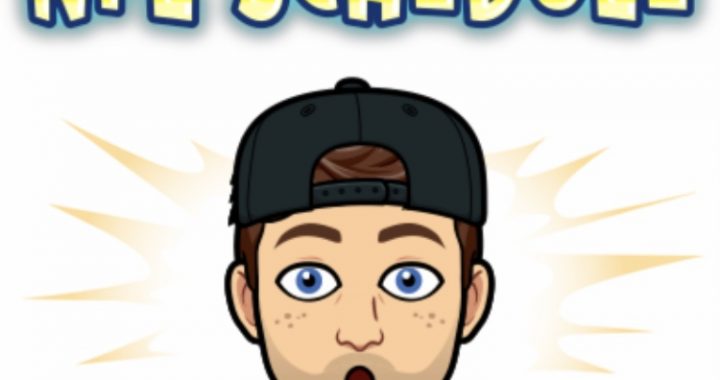 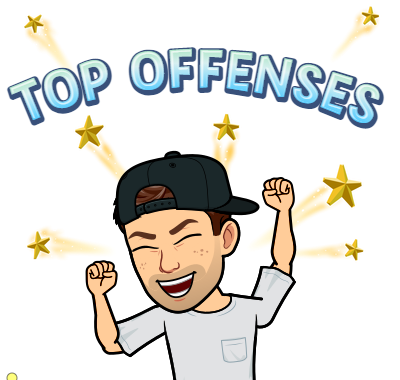 Fantasy Football Enthusiast & Champion! If you never did you should. These things are fun and fun is good!• Latest : 2022 NFL Schedule!